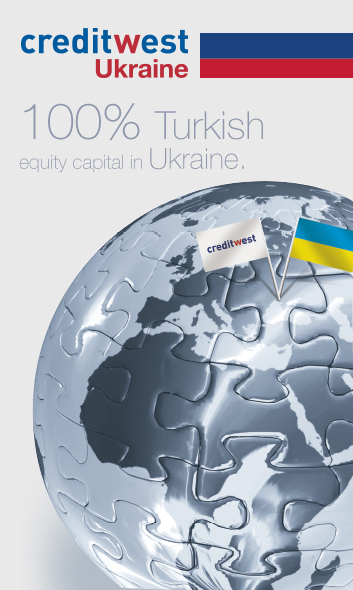 Thanks to its corporate and individual banking undertaking with its expert staff, Creditwest Bank of Ukraine provides solutions creating difference and determining role in the relations between Turkey and Ukraine in the field of the finance.