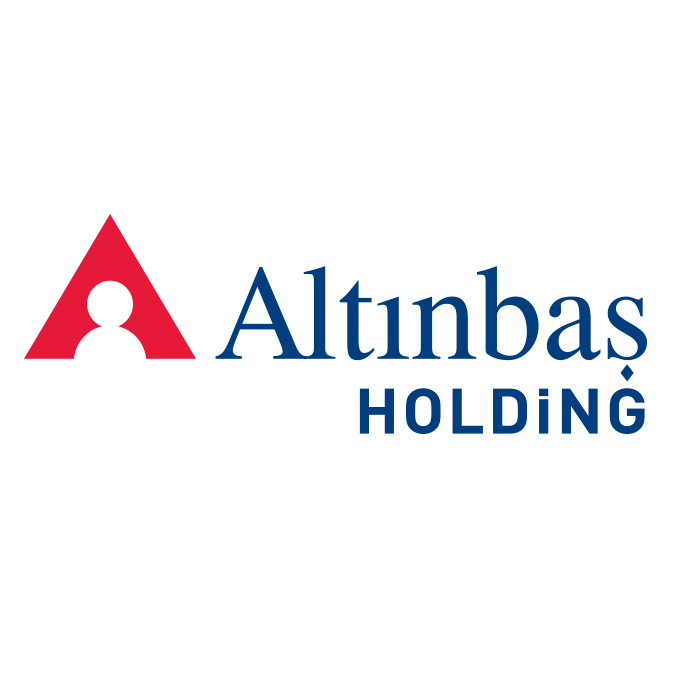 Ergi, who began his career in 1990 as Accountant at Ministry of Finance, served as Assistant General Manager at Ministry of Tourism between 2000 and 2002. Between 2002 and 2004, he took an office at Energy Market Regulatory Institution as the Head of Finance Department. Then, between 2004 and 2008, he served as the Head of Petroleum Market Department, Energy Market Regulatory Board at the same institution.

Ergi, who started working in 2008 at Altınbaş Holding A.Ş. as the Head of Financial Affairs Group, was appointed in 2010 as Alpet General Manager.

Ergi, who has been serving as the Head of Energy and Logistics Group in Altınbaş Holding since 2014, is married and has two children. He has a good command of English. 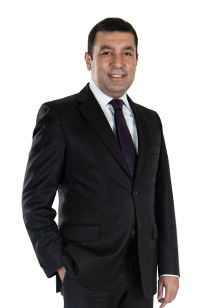 Ersin Erdoğan, the Audit Director of Altınbaş Holding, was born 1979. He graduated from Uludağ University Department of Business Administration in 2002.

Erdoğan, who worked as Assistant Auditor in Altınbaş Holding during the period of 2004-2007, was promoted to the Altınbaş Holding Auditor position in November 2007. Erdoğan has been working as Audit Director since 2013 and is Besides, he has a good command of English.

Çelik, who began her business life in 1997 at İktisat Bankası TAŞ., worked as Commercial Marketing Executive in 2002 at Oyakbank A.Ş. After serving as Commercial Marketing Manager at Denizbank A.Ş. during the period of 2003-2007, she started working in Turkland Bank A.Ş. in 2007 as SME Banking Manager. Çelik, who was promoted to the position of Branch Manager in 2007, continued working in this position until 2011. She served as Marketing Manager at Ulusal Faktoring A.Ş. during the period of 2012 – 2014.

Since 2014, Zerrin Çelik has been holding the office of Fund Management Director at Altınbaş Holding. She has a good command of English.